I love a good twist in a book, getting that ‘WOW’ moment when everything flips on its head is better than a bar of chocolate for me. Between You And Me has the best twist I’ve read for a long time, so much so, I had to go back and re-read the last couple of chapters just to make sure.

This is a psychological thriller based around domestic abuse. To outsiders Charlie is charming, but in reality is a dominating manipulator and Sal gets the brunt of anything that Charlie doesn’t like. This only happens behind closed doors in their own home, and when Charlie begins to use Maggie, their daughter, as a bargaining tool, Sal has had enough and schemes to leave, taking Maggie too.

Tension is high all the way through, there’s never a dull moment, the reader always wondering what Charlie will mete out next on Sal. Lisa Hall is a great writer and I can thoroughly recommend all her books if you like a taut, gripping read. 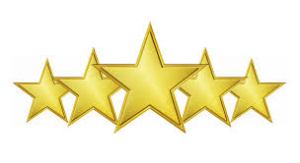 This is a dark and addictive story of how lovely Freya becomes manipulated and controlled by Kane. Freya’s character is portrayed to be a normal working young woman of the 1990s. She has a very real personality, the sort of girl we could have worked with and from a family we could know of. She meets Kane whilst at work and quickly becomes quite besotted by him, even though she has a steady boyfriend. From the start, Kane is a manipulator and engineers meetings with Freya until their relationship takes off, just as he had planned it. Kane is a complex character and is a truly nasty piece of work. Kane has a beautiful and kind young woman by his side, but his cruel side surfaces when least expected, and as Freya becomes more isolated from her friends and family, her traumatic life becomes insufferable. 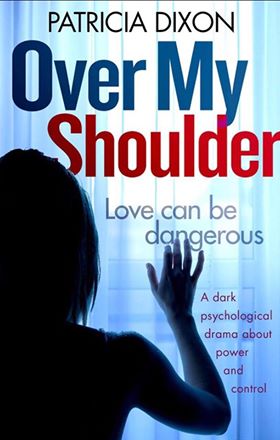 Much of the early and middle part of the book is set in 1990s Manchester and and shows a reflection of how times have changed in such a short time; the lack of technology, few mobile phones and attitudes of the police. Later, we move forward to the present day to conclude the story in a nail bitingly tense final few chapters. It is truly a gripping and shocking story from start to finish and just shows how easy it is to fall in with the wrong people.

Patricia Dixon writes in a very relaxed and northern style and her characters are totally believable. This book covers a lot of issues which might shock some readers, so be warned there is some violence and domestic abuse. Patricia Dixon has written sympathetically and emotionally about some very difficult issues and I think she’s done a great job of giving realism to a fictional story. This is her first psychological suspense novel and I do hope she writes more in this genre.

I was asked to be an early reader of this book and feel very privileged to have seen the story grow and change. Fourteen months after the first spark of an idea, several edits, a cut of around 50 pages, and a few tears along the way, Patricia now has a very gripping, tight plot which I feel rivals the ‘Behind Closed Doors’ style psychological books. Very well worth reading and there’s even a cameo of me in the final chapters! 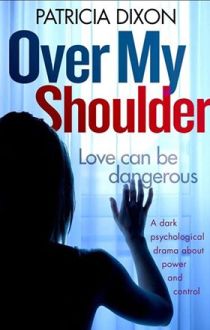 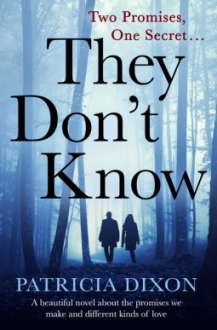 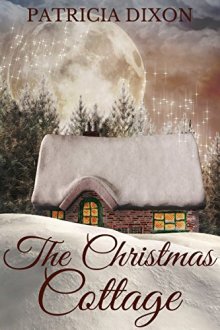 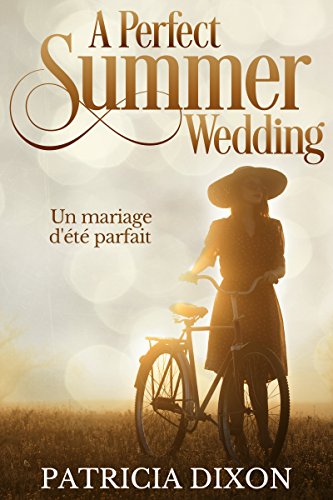 Amber and Vicky are best of friends until Vicky does something unthinkable and illegal. This is a tense and chilling tale of what started off as Vicky leaving the house for ten minutes while her baby was asleep, but unforeseen circumstances ricochet her life off into a catastrophic direction. 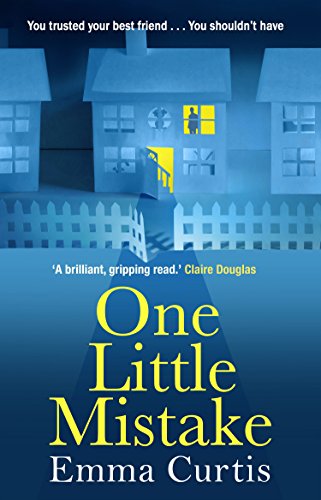 Amber now has a serious hold over Vicky and she takes full advantage of taking over or ruining everything that is important to Vicky’s life.

There is a back story from eighteen years earlier which fits together perfectly with the final third of the book.

One Little Mistake is well written, precisely plotted and perfectly paced. There’s never a dull moment and the anticipation of what Amber will do next is nail biting. A great debut novel, and I can’t wait to read more by Emma Curtis.

My Husband’s Lies is the story of seemingly ‘normal’ people on the outside, but scratch below the surface and we have some problem relationships, flakey marriages and unhinged individuals. 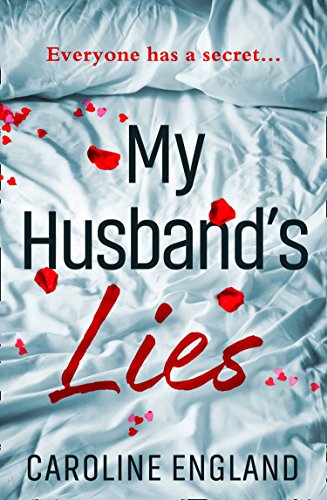 The book’s opening chapters introduce each of the ‘cast’ at Nick and Lisa’s wedding. There are quite a lot of characters introduced at once and you do have to remember them as couples as well as individuals, so attention is required from the beginning.

Caroline England has a lovely writing style and has woven interesting and topical plots for each of her characters. Very quickly this becomes a book which is difficult to put down as the ends of several chapters have cliff hangers. Many issues are explored – adultery, deceit, sexuality and, of course, the husband’s lies – but seeing both sides of the story seems to help negate blame, probably because the characters are so likeable.

From the start, when a guest at the wedding is about to jump from a hotel window, there is a feeling of doom, ‘this can’t possibly end well’ throughout the book but I certainly didn’t expect the explosive and shocking ending served to us. On finishing I felt bereft, I needed to know more, but ‘more’ doesn’t matter in the context of this whopping finale. 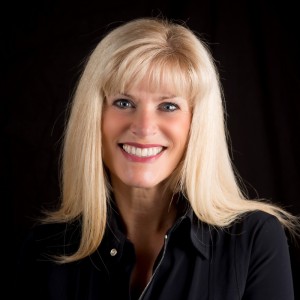