Catherine has had such an impacting shock that it has temporarily rendered her mute. We start the book with Catherine in a nursing home being visited and cajoled by her husband and two children.

From her inner thoughts, we visit the past fifteen years in which she met Him, Lucian, the love of her life but then something happened that caused her to take a different fork and marry Sam instead. Her love for Lucian was and still is, all consuming, intense, obsessive, addictive – He was the one. After hearing of his mother’s death, she re-visits Lucian and almost falls into his chaotic and hedonistic lifestyle again. But something so devastating happens during those few days that she runs back to her husband mute.

It’s beautifully written, many elements resonate with my own life, and it brings back subtle memories of Donna Tartt’s Secret History which is one of my all time favourites. HIM is now one of my favourite books and it’s intense, addictive love caused me to create a new tag on this site – Adictive, Obsessive Love. 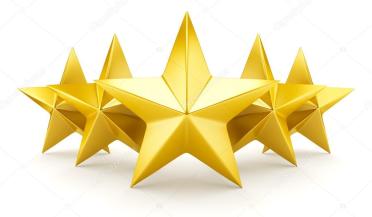 Much talked about by authors, publishers and on social media following accusations of plagiarism. Kate Russell had her hand forced and revealed that this fictional story is actually based on her own life and has taken fifteen years to write.

My Dark Vanessa is a disturbing, provocative, powerful and stunning debut novel. The pupil teacher relationship changes subtly. He seeks Vanessa’s approval, yet he’s always the one in control, manipulating.  The story runs on two timelines – present day when the ‘me too’ movement emerged, and going back to when Vanessa was boarding at High School at the start of her relationship with Jacob Strane.

This is not a gratuitous sleazy story.  It is very well written and gets to the crux of grooming  (Jacob Strane is a master of grooming).  It shows how the process is often misunderstood, misinterpreted that a consenting schoolgirl knows her own mind, is in full control of a situation with a man three times her age.  Her friends knew, the school knew, her mother knew, yet nobody did anything.  And then there’s the guilt, Vanessa feels guilt.  This is a masterpiece.

After the enormous success of The Miniaturist and The Muse, this is the third novel by Jessie Burton. The Confession is a wonderful story but, apart from the beautiful writing, don’t expect it to be anything like The Miniaturist.

The book fluidly moves between the dual narratives of the early 1980s and present day. Rose was abandoned by her mother Elise, as a baby and was brought up by her father. Rose is obviously curious about her mother and after a little heart-to-heart with her father, he gives the name of a well known author Constance Holden, as being in a relationship with Elise in the 1980s. Rose uses duplicitous means to get a job with Constance to hopefully find out more about her mother. The book goes back to when Elise first fell under Connie’s spell and follows their relationship to America where Rose was born.

This is a powerful story of complex relationships, emotions and feelings, incredibly well told in the richest of literary words by Jessie Burton.

I have one hardback copy of this book ~ brand new and unread ~ available to purchase here. 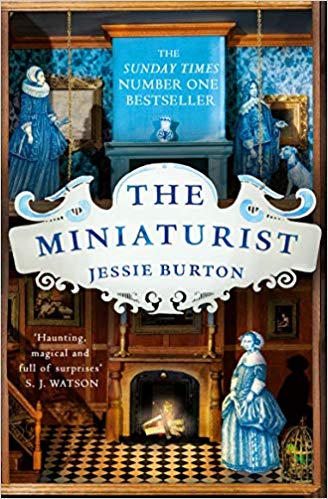 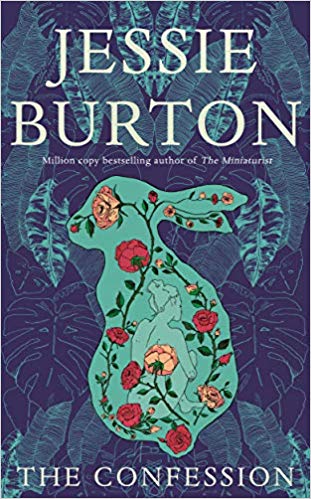 I haven’t read any of Frey’s previous novels and only when looking at other peoples reviews of this book did I realise there was massive controversy surrounding his book A Million Little Pieces. I have read this book ‘blind’ in that I haven’t read any of his previous work nor did I know about the controversy prior to reading Katerina in the hopes that my review is accepted as totally unbiased.

To start with I found the strange sentence construction and lack of punctuation difficult to follow and not easy to take in, but the more I read, the better I got at ‘getting’ it. It’s James Frey’s unique writing style and he has every right to write and punctuate, as an artist, as he wants. It’s raw and passionate and at times so gut-wrenchingly sad and pathetic. It’s full of profanities (don’t read if you don’t like unnecessary swear words – it’s full of, and punctuated by, the f-word) but I strangely got to like it and felt his anger, disgust, hate, fear and love pounding through.

It’s written over two timelines and two countries – Paris in 1992 and Los Angeles in 2017. Jay is a disillusioned, non-conforming young student in America and decides to sell unwanted personal items and make fast money from drugs to fund himself in Paris, France. We go back and forth from Jay in Paris to Jay’s present day and really just learn his background, his strengths, weaknesses – oh, the weaknesses!!! loves, life and beliefs, and, of course, meeting Katerina. It’s a roller-coaster of a young life which I read with loathing and longing in equal measure.

It’s written like a memoir and after the furore I’ve now read about Frey’s earlier ‘memoir’ novel A Million Little Pieces, it feels like this is ‘the real thing’ or at least has put some reality into the fiction. I thoroughly enjoyed Katerina and now need to read the very controversial Million Little Pieces. 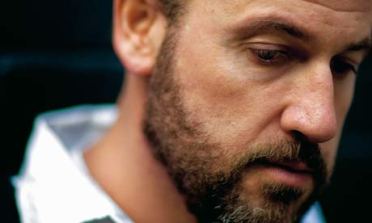 I enjoy a good slow burner of a book but the burn has got to be really worth the slow. For the first half of this book, I was disappointingly waiting for something to happen, for the story to take off. We really got to know Imogene, our leading lady, during this time but she was such an insular, detached sort of person that nothing had really happened in her life to create a story about. We learn of her insecurities, lack of confidence, lack of experience with the opposite sex and the propensity to pick her face all the time.

Imogene is an apprentice teacher at a prestigious boarding school for boys, and works under the supervision of other tutors. She knew and understood the rules of the school and what her relationship to the students should be, but her lack of experience or stupidity has her taking personally any interest from the boys.  This naivete sets her on a course of inappropriate behaviour and reckless abandon of school rules. and I could see a mile off that this was going to end badly.

What I couldn’t get out of my head while reading, was if the sexes were changed – Imogene was a male teacher at a girls boarding school – is that it would blatantly have been a very uncomfortable read about grooming and paedophilia.

The final third of the book did pick up in tension as we see the excruciating obviousness of Imogene’s demise. She can’t cope with work or indeed life, and her lack of relationship experience leads her away from all sensibility.

Very well written, and certainly worth reading if you like a slow burner.

If you like a tense story of a manipulative, bunny-boiling stalker then this is the book for you.

The book opens with a short prologue of Elizabeth as a child on the day her little brother, Will, died while he was in her care. We then very quickly move on to present day when Elizabeth, who now uses her middle name, Juliette, is coming to the end of her air steward training. This isn’t her preferred career choice, no, this is solely to facilitate her obsessive stalking of her ex-boyfriend, Nate, who is a pilot. Their relationship finished several months ago but Juliette just can’t let him go. He doesn’t know it yet, but he soon will.

Juliette changes work rosters to enable her to crew on the same flights as Nate, and when he is away she lets herself in to his apartment knowing how long he will be away for, and snoops, takes photos of private documents and even stays overnight. She is scheming, devious and intelligent with it.

Nate is the brother of Belle, Juliette’s school friend who was more of a mental bully than friend, and Juliette being a little unhinged has kept track of both of them to mete out her revenge.

Juliette is a fabulous character, I loved her neurotic, unbalanced personality and she makes for great reading. This is Karen Hamilton’s debut novel and I think she has done a great job of creating a seriously flawed yet likeable character in Elizabeth/Juliette. Her writing keeps you on your toes all the way through the book – I wondered where some of the crazy situations were going and was never disappointed when Juliette’s intentions were revealed. The pace is fast, is never dull, and has just enough description to let us realise what devastation she has caused. The only slight disappointment was the ending, I wanted more, more of the life all the main characters were leading. I’d got used to Juliette’s scheming ways and I didn’t want it to end.